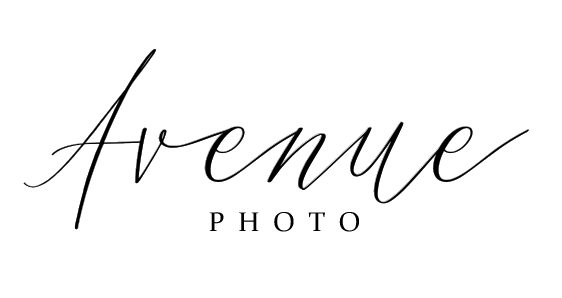 Alesia & Ben’s elegant equestrian Toronto wedding was inspired by wanting something a little bit different for their backdrop.
Ben is a pilot and Alessia was working as a flight attendant when they met and they were lucky enough to be scheduled to fly together and fate just sort of did the rest. They flew to St. John’s NFL during our 3 days of work and that’s where, Ben & Alesia like to say their first unofficial date was!
Our photo shoot on the day of the wedding at the equestrian farm, almost did not happen, and the elegant equestrian Toronto wedding would have had a totally different backdrop. The Canadian Open was that weekend, and it was happening next door to the farm, and something got lost in the shuffle, and the person working that day and the security working that day, had no idea Ben got permission to let us photograph there.
Long story short, we got in! Had an awesome session, while a huge security dude watched our every move. And a couple drones flew overhead, just to make sure we were behaving. Ben and Alesia handled this little snafu so well. The photos are totally them! Hilarious. Romantic. Fun. I loved their totally inappropriate sense of humour, and the fact that there were totally game for anything! The Royal Venetian Mansion is where we finished our session, and headed into their awesome reception.
Alesia & Ben say that despite both having worked in aviation they are actually quite cursed when they travel together (both for work and leisure). Their experiences range from extremely long delays and ice storms, to name a few.
Stitch, their French Bulldog, is their most rewarding hobby and their sweet fur baby. He is so much a part of their family and they spend as much time with him as they possibly can and love him so very much! I so wish more venues allowed couples to have their fur babies a part of their day.
The Royal Venetian Mansion was a perfectly elegant compliment to Alesia & Ben’s vision of their wedding day.